You put WHAT in your curry? Japanese netizens reveal their favourite secret ingredients

You put WHAT in your curry? Japanese netizens reveal their favourite secret ingredients 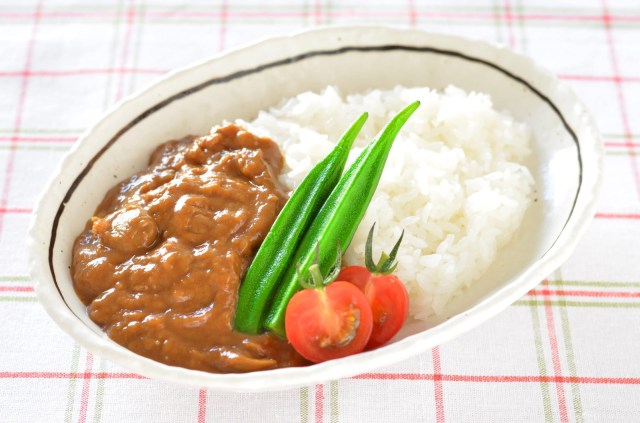 “Don’t knock it till you try it” comes to mind for some of these!

Japanese curry is pretty simple to make. Just pick your favourite roux, add meat and vegetables and that’s it! But, much like other comfort foods from around the world, Japanese curry isn’t limited to just one recipe. Each person has their own individual way of making it, right down to the specific way they cut their veggies or how long to cook the curry for. And even if the same curry roux is used, the taste may vary from family to family, as people use their favourite secret ingredients to give their curry a unique taste.

We’ve seen some strange curry ingredients before, like matcha and sakura petals, but surely these are just trendy ingredients to attract foodies, right? Regular Japanese households don’t use such unorthodox ingredients… right?

A survey by Japanese lifestyle portal Kufura asked 437 Japanese women what secret ingredient they used in their curry, and the top ten results were posted.

Perhaps not so surprising, soy sauce was the fifth most popular response. Proponents said they liked how it shifted the flavor balance from spicy to rich, and also how it added a traditional Japanese taste to the dish.

Another pretty orthodox ingredient, garlic, comes in at number four. Because this is a ranking of “secret ingredients” though, respondents aren’t tossing in whole cloves and eating them like the large chunks of potato or carrot you find in Japanese curry. Instead, the trick is to grate the garlic before it goes into the pot, so that it melts into the roux. 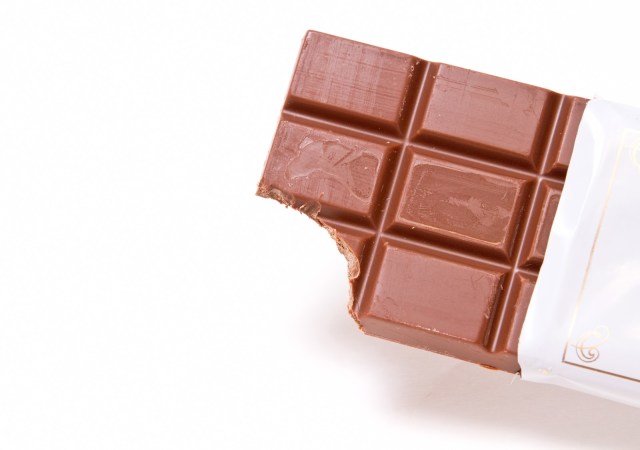 Yes, a surprising number of respondents (36) said they added chocolate to their curry. Dark chocolate was favoured over milk, in order to give the flavor extra depth without making it sugary sweet.

Ketchup made an appearance in the top ten, but the second most popular secret ingredient was what’s simply called “sosu” in Japanese, a savory liquid seasoning most similar to Worcestershire sauce. Because the sauce itself is made up of a mixture of various spices, it can added to curry to enhance the flavor without overpowering the roux’s inherent taste. 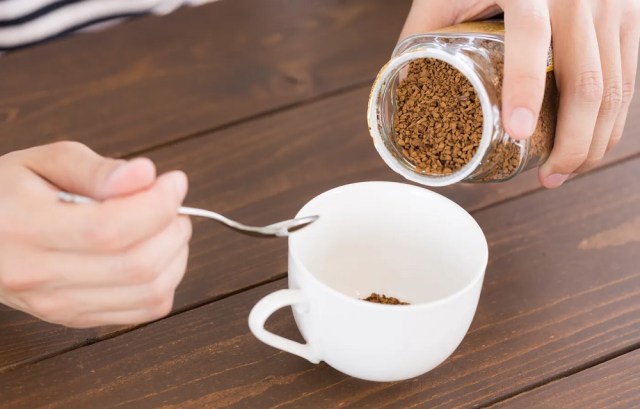 Taking the top spot in the secret ingredients was instant coffee, for those who want a sweet caffeine hit with their meal. With Japanese curry already representing spicy, salty, and sweet notes pretty strongly, the addition of a bitter element really makes for a complete, maturely sophisticated eating experience for fans.

The top ten most popular responses have a couple of unusual ingredients in there, but other less common but equally unusual answers included Calpis (“It gives the curry a refreshing taste,”) and leftover jam (“It’s eco-friendly,”). Equally, a number of respondents replied that they didn’t use any secret ingredient at all, preferring to enjoy the taste of the roux on its own.

Next time you make yourself some Japanese curry, why not try one of these ingredients for yourself? You might end up discovering your new favourite flavour! Just… whatever you do, don’t call it katsu curry unless there’s some actual breaded cutlets on the top!