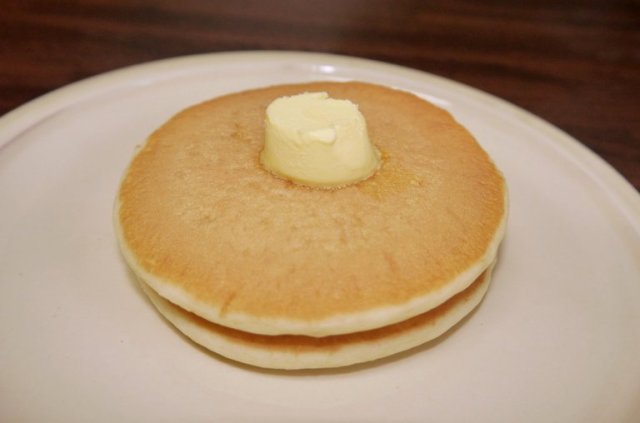 During the Olympics, we all got a reminder of just how awesome 7-Eleven Japan’s rice balls are. There are amazingly delicious things to be found of each and every aisle of a Japanese convenience store, though, and on our ace reporter Mr. Sato’s most recent 7-Eleven shopping trip it was these pancakes that he couldn’t resist. 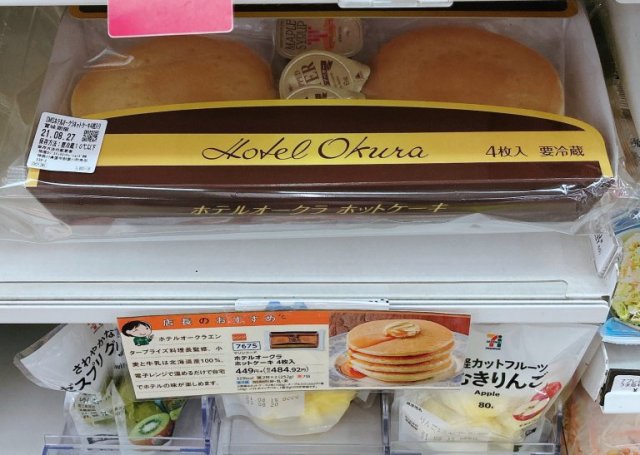 Specifically, it was these two words that convinced him he had to try them. 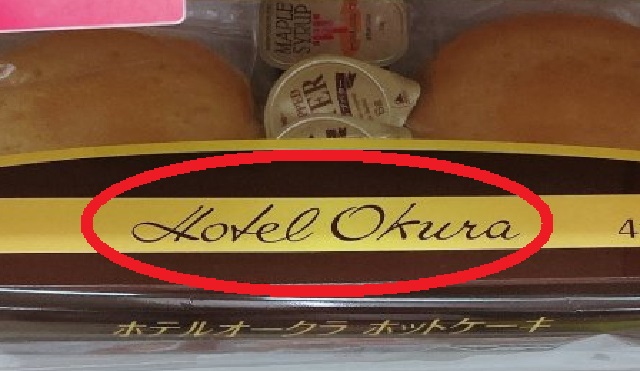 The Hotel Okura is one of Japan’s most respected travel accommodation providers, and Japanese luxury hotels are known for having very high standards for their pancakes. These convenience store pancakes were offering him the chance to enjoy that sort of gourmet indulgence in his own home, as they’re produced under supervision from the Hotel Okura group’s head chef.

There was a slight catch, though, in that the four-pancake package, at 484 yen (US$4.49), is pretty pricy by convenience store standards. However, Mr. Sato figured he’d earned the right to splurge a little after working so hard lugging a microwave back to the office from Tokyo’s unmanned electronics shop, so he grabbed a pack to reward himself with. 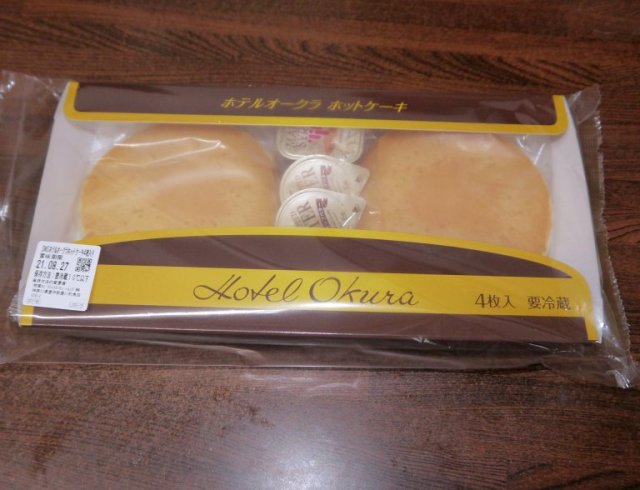 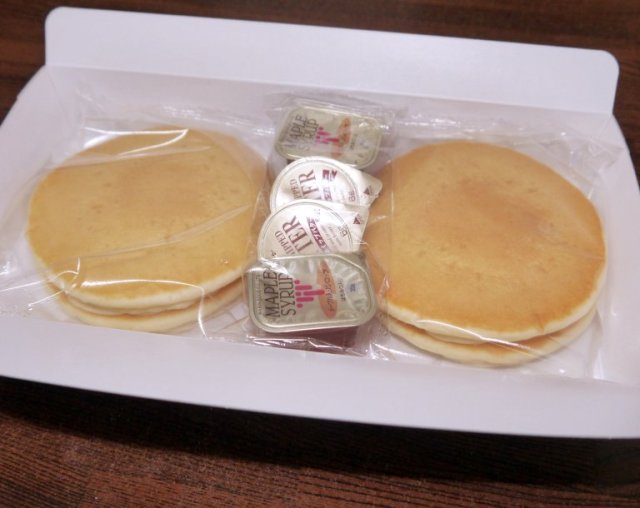 The pancakes were kept in 7-Eleven’s refrigerated section, so obviously Mr. Sato wanted to heat them up before eating them. Looking at the instructions, he found a stern warning that he should not, by any means, use any sort of automatic timer, and should instead set his microwave to warm the pancakes for 70 seconds at 500 watts, or 50 seconds at 600 watts. The directions also said to refrain from covering the pancakes in plastic wrap. 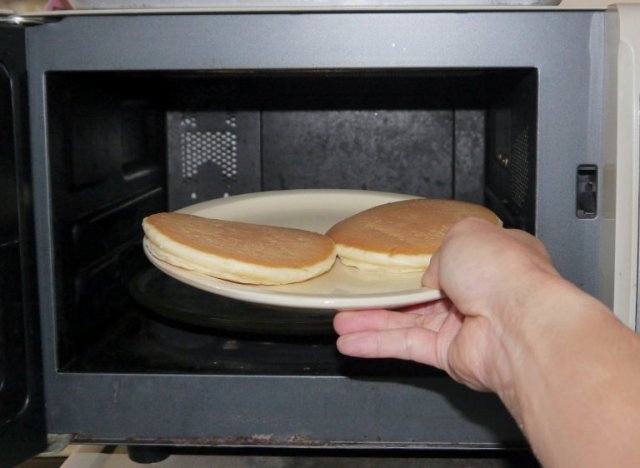 Mr. Sato followed the directions to a T and was immediately glad he did. As he pulled the plate out of the microwave, a spire of steam floated up from the pancakes, carrying the enticing and comforting aroma of warm Hokkaido flour. 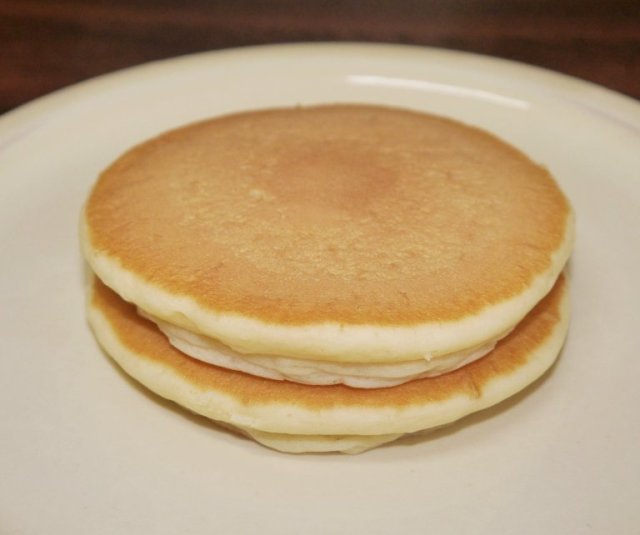 The pancakes come with butter and maple syrup, and adding the former while there were still hot caused the dollop to soften into a melty mass. 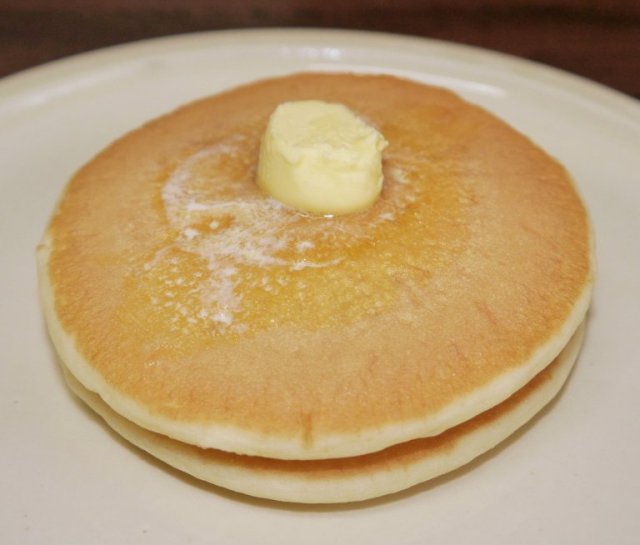 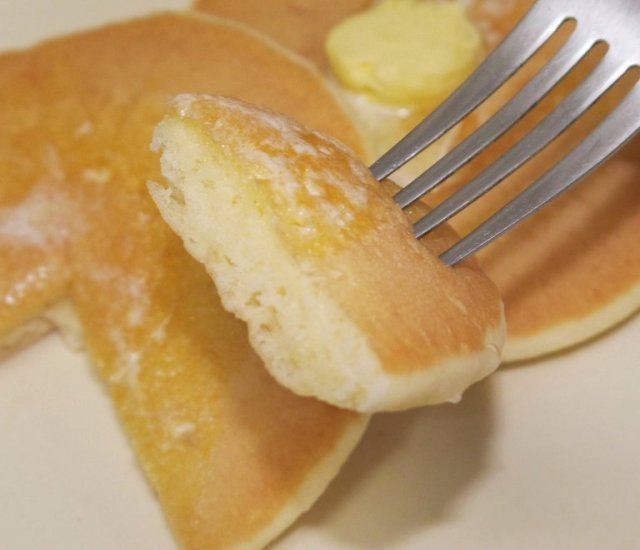 Taking a bite, Mr. Sato’s heart likewise melted at the fluffy texture and gentle, comforting sweetness. However, this was only an intermediary stop on his way to pancake paradise. 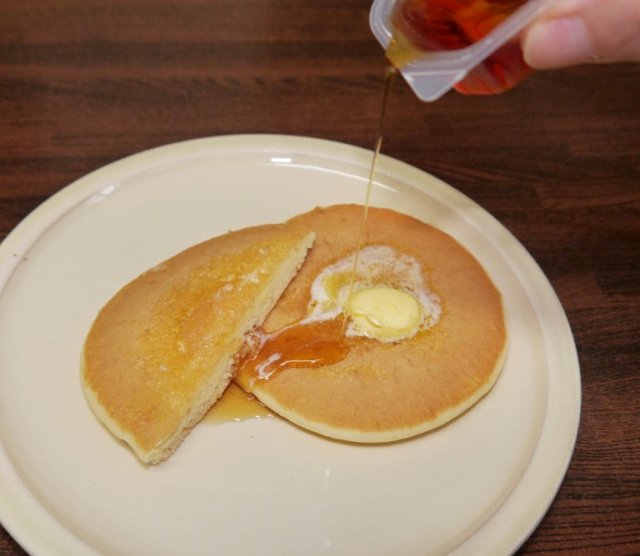 Pouring on the maple syrup immediately enhanced the pancakes’ appearance and fragrance. After waiting a moment for the syrup to be absorbed into their spongy softness, he took another bite, and an explosion of sweetness occurred on his taste buds.

After just two bites, Mr. Sato had done a complete 180 on his feelings about the pancakes’ price. Yes, 484 is on the high end for convenience store snacks, but judging the pancakes on their flavor, he thinks they’re worth even more than that. 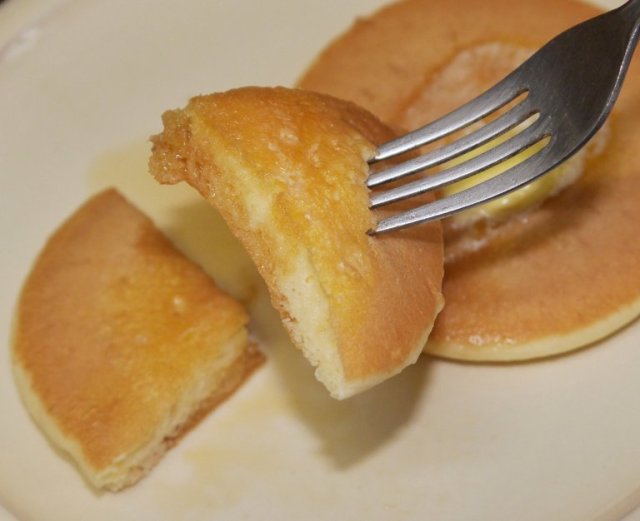 The Hotel Okura pancakes aren’t exclusive to 7-Eleven, and not every branch in the chain carries them either. Still, if you spot them, Mr. Sato recommends picking up a pack without hesitation for a taste of luxury hotel dining, and one that doesn’t require going through a security checkpoint like the last time he ate hotel pancakes in Tokyo.