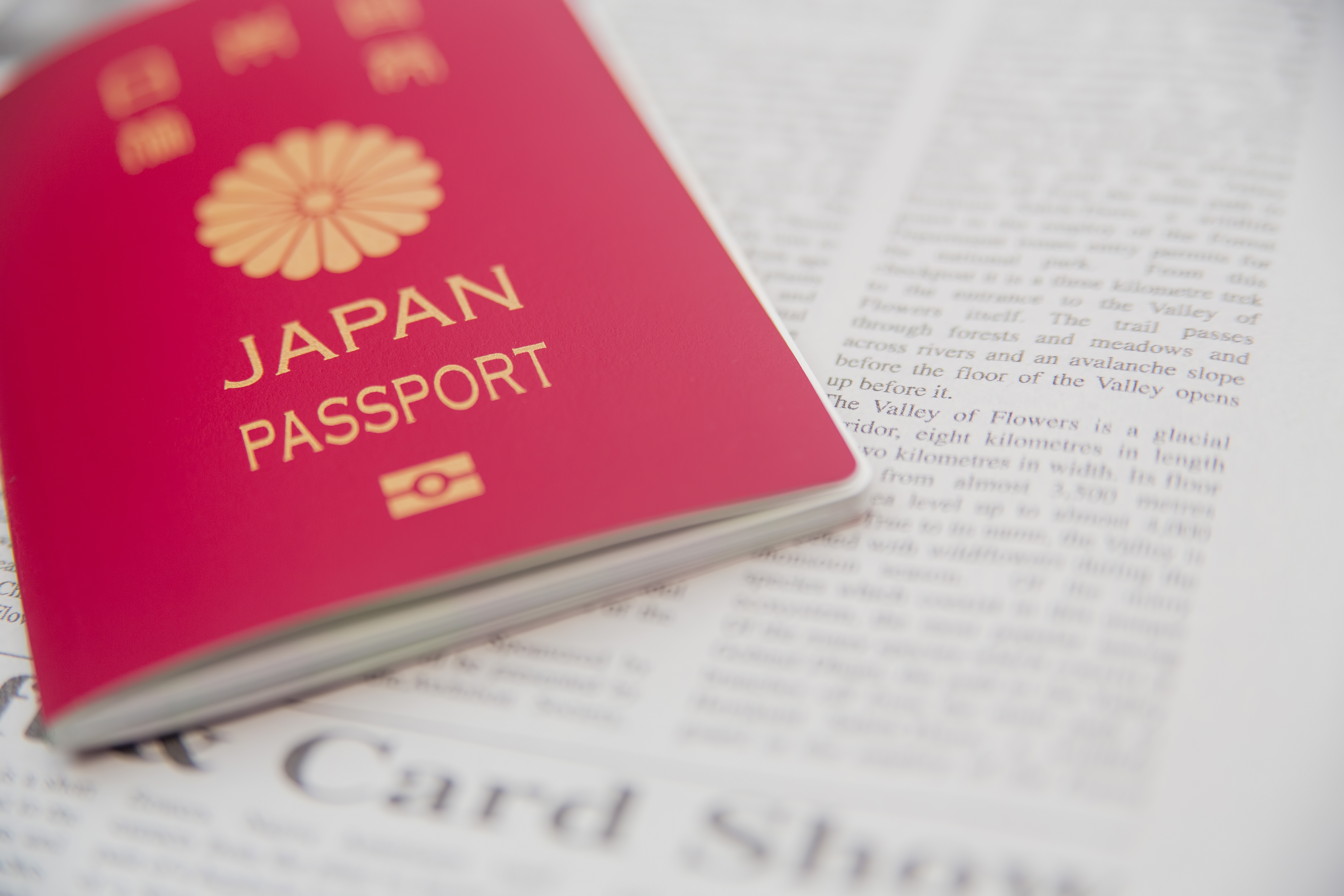 The passports are meant to be used strictly for travel purposes.

Though Japan’s vaccine campaign was off to a slow and somewhat hectic start, efforts to increase the number of vaccinated citizens have begun ramping up, bringing Japan’s vaccination rate up to nearly 20 percent.

With the progress remaining steady, the government considered it good timing to initiate the much-disputed idea of a vaccine passport to use as proof of vaccination. On July 11, Chief Cabinet Secretary Katsunobu Kato announced on an NHK TV program that applications for vaccine passports will begin to be accepted at all municipal city and ward halls in the country starting on July 26.

The main purpose of the passport, which was apparently requested by the business community, would be to help Japanese citizens traveling overseas and domestically avoid strict epidemic control measures imposed by countries and airlines, like two-week quarantines or mandatory negative test results. 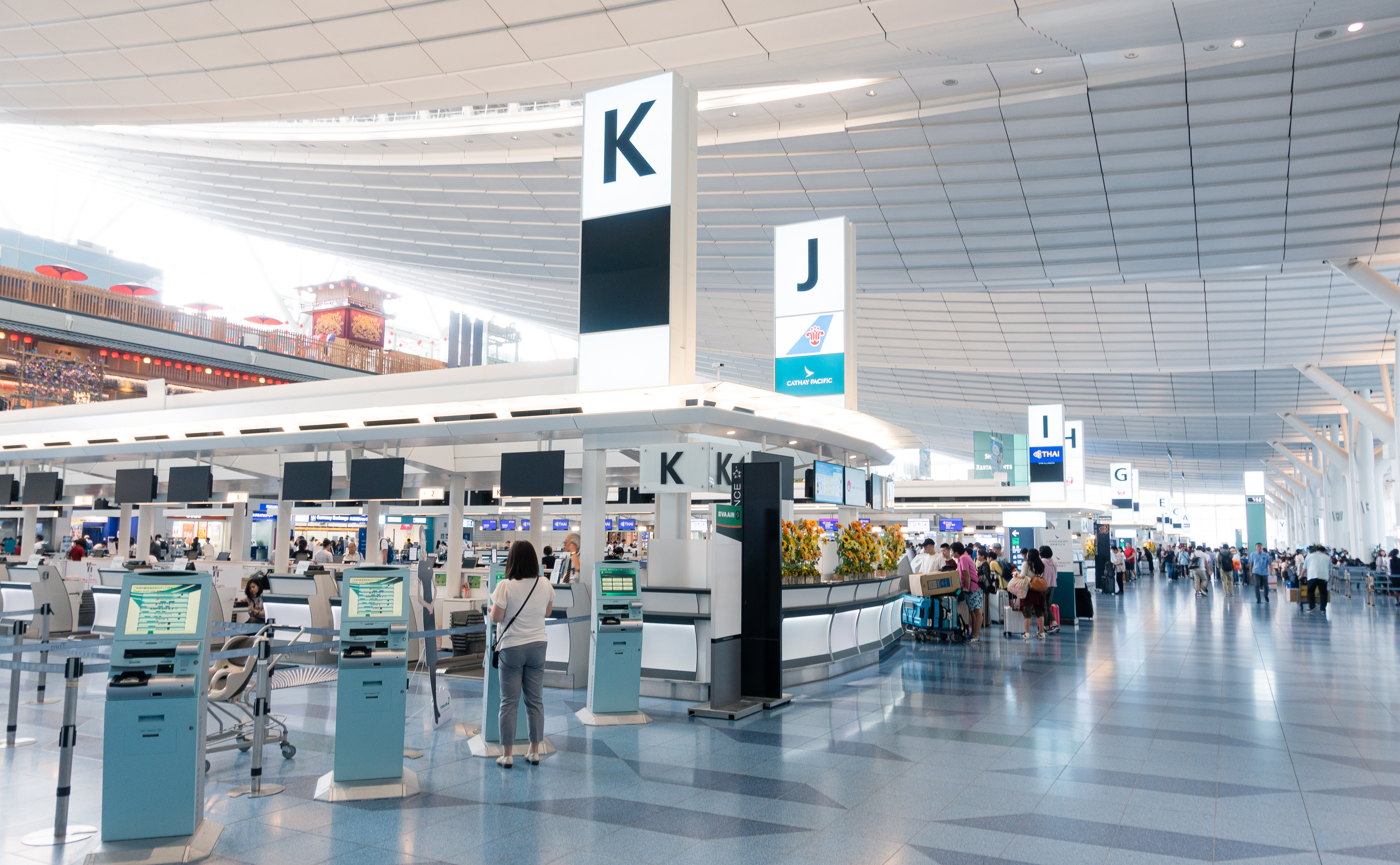 However, the government is also considering implementing additional benefits to having a vaccine passport, such as allowing private enterprises to provide special privileges to vaccine passport holders.

Since for many that seems to be a slippery slope leading into forced vaccinations or preferential treatment for vaccinated individuals, Secretary Kato did say that they’re looking into potential issues concerning this idea. “We have been working on identifying ways to keep this from resulting in unfair treatment or coercion,” he said. “As to how we’ll manage it will require separate consideration.”

For now, though, the government seems intent on restricting the use of the passport to travel to prevent any undue discrimination and improper use from happening. Applicants will have to present proof of a flight in order to receive the passport, for example, and must bring their travel passport to the application window as well. 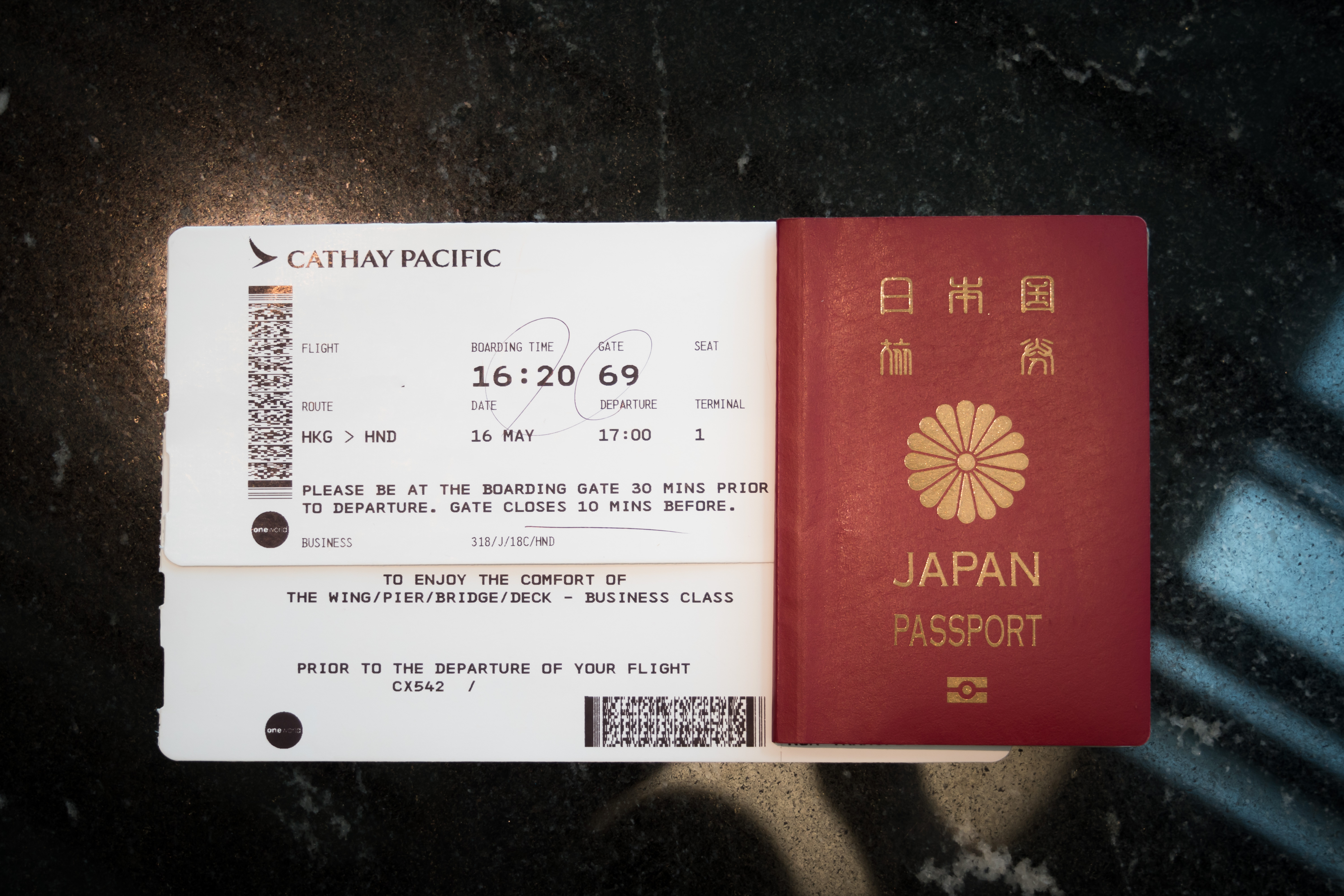 However, several loopholes have distrusting citizens suspicious. For instance, no laws regarding the use of the passport have been put into place, and the government has only strongly requested that citizens apply for one only for travel purposes, rather than requiring it by law. There has also been no indication about what will happen to a vaccine passport after travel is completed. Do citizens get to keep it? Or do they return it? These questions and more leave several gaping loopholes that many critics think could be easily exploited, leading to discrimination.

“Dogs need proof of a rabies vaccine, and humans need proof of a COVID vaccine.”
“The discrimination begins.”
“They should make it okay for you to go to drinking parties at night if you have a vaccine passport.”
“If things go wrong, these would become excellent proof in the vaccine’s harmful side effect lawsuit. This vaccine is super fishy. The government is definitely hiding something.”
“If they’d just give them out when people get their shots, they could avoid people getting any extra doses like that one guy did.”
“No matter what the government does, there will always be those who will use this to discriminate, in the same way that they’ll never get rid of slander on social media.”

While the move doesn’t come without controversy, one can’t deny that having a vaccine passport could certainly come in handy when it comes to travel, but with so few Japanese citizens already vaccinated, and most of them being senior citizens and valuable healthcare workers who may be less likely to travel, it seems quite unlikely that very many people will need one, at least for now. That’s why we probably won’t have to worry about any unfair treatment resulting from their distribution any time soon.