Drunk droning arrest first of its kind in Aichi Prefecture

Drunk droning arrest first of its kind in Aichi Prefecture 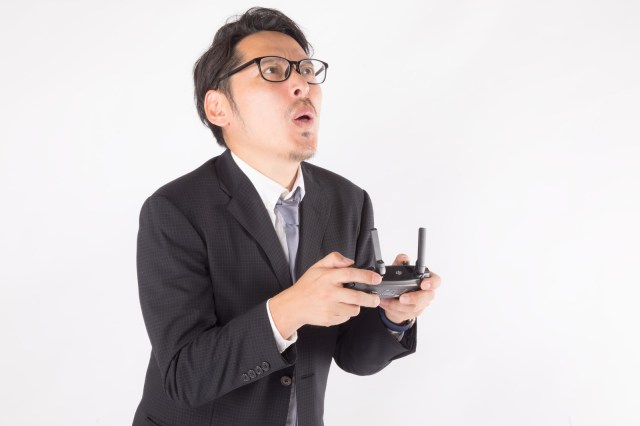 With the wide range of models and increasingly affordable pricing, drone flying has become an extremely fun hobby for many. However, as I always tell my kids, “with great fun comes great responsibility,” which is probably why they don’t like talking to me.

I’m not wrong though, and to prove it we have the arrest of a 56-year-old man who became the first in his prefecture to get busted for violating the newly enacted law against flying a drone while intoxicated.

The incident occurred on 12 June in Toyota City, Aichi Prefecture, when the suspect consumed eight cans of beer between the hours of 7 a.m. and noon. Interestingly enough, all that morning drinking motivated the suspect to start cleaning his room. 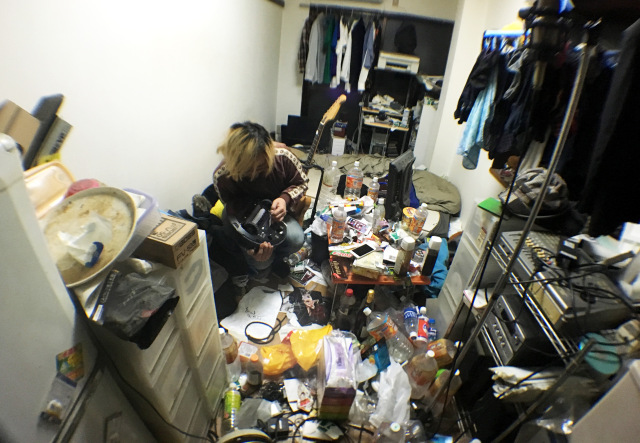 While tidying, he happened upon a drone which he had bought a few years ago and took it out of the box to see if it still worked. Upon learning that it did, the drunken suspect abandoned his cleaning ambitions to take it for a spin.

However, while in flight, the drone weighing about 540 grams (1.2 pounds) collided with the window of a nearby residence. The neighbor called the police to report the crash and the ensuing investigation led them back to the suspect who admitted to the charges of drinking and droning.

He may have been surprised to learn that such a crime even existed, as a law regarding it had only been passed earlier this year when Japan revised its Civil Aeronautics Act to include various provision for drones. As a result, piloting a drone under the influence became officially prohibited and his was the first arrest of its kind in Aichi.

▼ News report on the arrest

It certainly surprised many readers of the news who had never heard of such a crime before, but could easily understand why it came to be.

“There’s also drunk driving for drones?”
“There’s no drunk flying for drones. I didn’t know that, but they can certainly do harm when they crash.”
“That’s silly. Drones can’t drink.”
“I’ve never piloted drunk before.”
“Just like with a car, nothing good can come of piloting a drone while drunk.”
“It certainly a law we need.”
“Drinking before noon, cleaning, playing with a drone, I can really sympathize with his situation though.”
“At least he just hit a window and not someone’s head.”
“I think you could get away with it in a place like America because it has more space, but it’s probably windier and harder to control too.”

It’s another example of how the law must adapt to keep up with changes in society and technology. However, we too as members of society have to adjust our behavior to adapt with these changes as well.

So the next time you get drunk for breakfast and get the urge to do some fancy flying, remember to do it in a safe and consequence-free environment. After all, that’s precisely the reason that Microsoft Flight Simulator was developed.