Shopping at Japanese convenience store Lawson? Don’t forget to take a cooking pot with you! 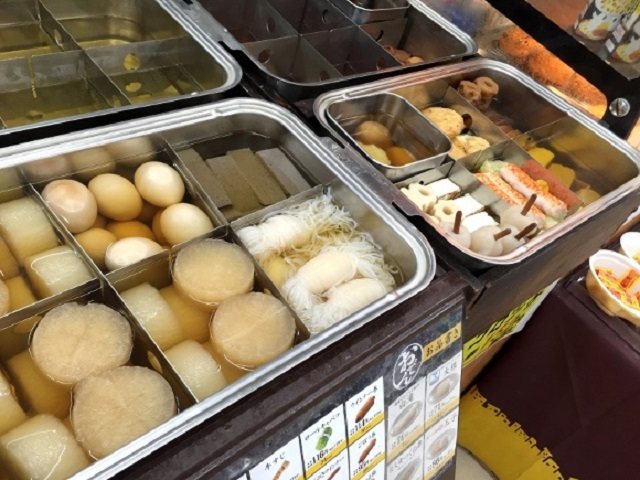 New Oden Pot Discount is good for the environment and your wallet.

Last year, new regulations went into effect in Japan banning resellers from providing free plastic shopping bags. The intended effect is for people to balk at the extra charge and thus be encouraged to bring their own reusable shopping bag with them, but customers heading to branches of the Lawson convenience store chain will now want to bring a cooking pot or Tupperware container with them too.

With cool fall weather on the way, Japan’s craving for oden, a traditional mix of stewed vegetables, meats, and tofu (pictured above), is on the rise. Oden is particularly popular at convenience stores, where customers pick out which pieces they want and they’re then placed in a takeout container. Lawson, however, now offers discounts for oden customers who bring their own container from home.

▼ A demonstration of Lawson’s Oden Pot Discount, as the service is called

Customers who bring their own container (which must have a lid, as oden includes broth) and purchase five or more pieces of oden will receive a discount of 39 yen (US$0.36). While that’s not a make-or-break difference, it’s a nice proportional savings (the five pieces in the video came to 381 yen before the discount, knocked down to 342 after).

It also addresses something just a little strange about the economic logic of charging extra for plastic bags, which is that they weren’t really being given away for free in the first place. Even when no specific additional charge for a bag was tacked on to the bill, stores still had to spend money to produce the bags, and that expense got bundled into their total operating costs, which stores then priced their merchandise to cover. Merchandise prices have remained the same since stores have started adding specific charges for bags, though, so even if you’re doing the right thing environmentally by bringing your own reusable bag, you’re still, in essence, paying for the store’s plastic bags.

Lawson’s Oden Pot Discount, though, encourages customers to sacrifice a little convenience for the sake of the planet, but also gives them some positive reinforcement by rewarding them with an economic benefit as they reduce the store’s need to produce its own disposable takeout containers. Some online commenters have even said bringing their own pot has a nostalgic appeal, as in past generations before plastic became common Japanese people would bring their own pots to their neighborhood tofu shop when making purchases. 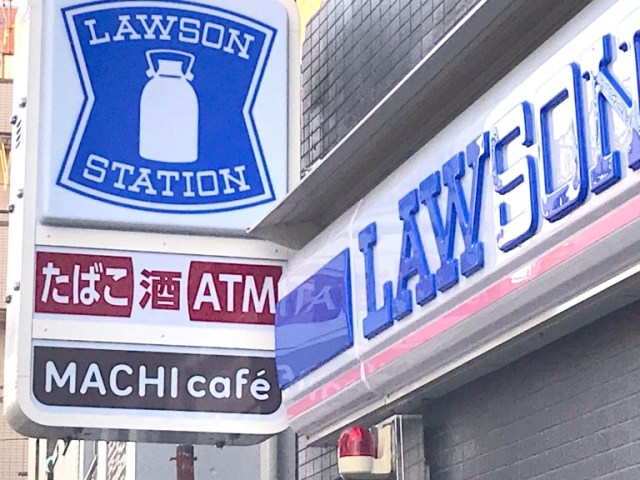 The Oden Pot Discount is already in effect at 30 Lawson locations in Tokyo and the neighboring prefectures of Chiba and Saitama, with the service scheduled to expand to the rest of the country starting in October.

Before the end of the year, Japan could start giving COVID-19 vaccine booster shots to people who are at least eight months removed from their second doses. (Japan Times)
Source https://newsonjapan.com/

The finance ministry says Japanese customs officials have confiscated a total of 83 kilograms of cannabis at seaports and airports during the first six months of this year. (NHK)
Source https://newsonjapan.com/ 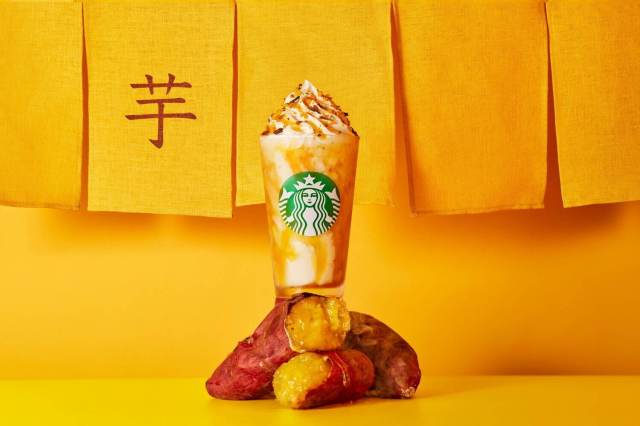 Yaki imo is the star of the show this autumn.

The Tokyo stock market ended higher Tuesday, with the key Nikkei and Topix indexes closing at their highest levels in 31 years, as Japan’s progress in its COVID-19… Source Japan Today

Kamikawa told a press conference that she would ask her advisory panel to review the plan to impose a prison term of up to one year or a fine of up to 300,000 yen (2,726 U.S. dollars) f
Source https://www.thejapannews.net/