A senior member of a Japanese nongovernmental organization fighting climate change has been picked for this year’s Goldman Environmental Prize. (NHK)
Source https://newsonjapan.com/

We experiment with three different mixes to satisfy our particularly peculiar cravings!

We find ourselves at Japan’s budget-friendly Italian restaurant chain Saizeriya a lot. Not only is it so affordable that it’s actually hard to spend a lot of money there, their food is also really good for a cheap restaurant, good enough that some people wouldn’t really sniff too hard if you take them there on a date (so long as you aren’t making it known that you’re taking them there because it’s cheap).

One of our favorite things to eat at Saizeriya actually isn’t one of their main dishes, but their focaccia, which they offer as a side dish. It’s seriously good, chewy and soft with a hint of salt and a light sweetness that complement each other perfectly. 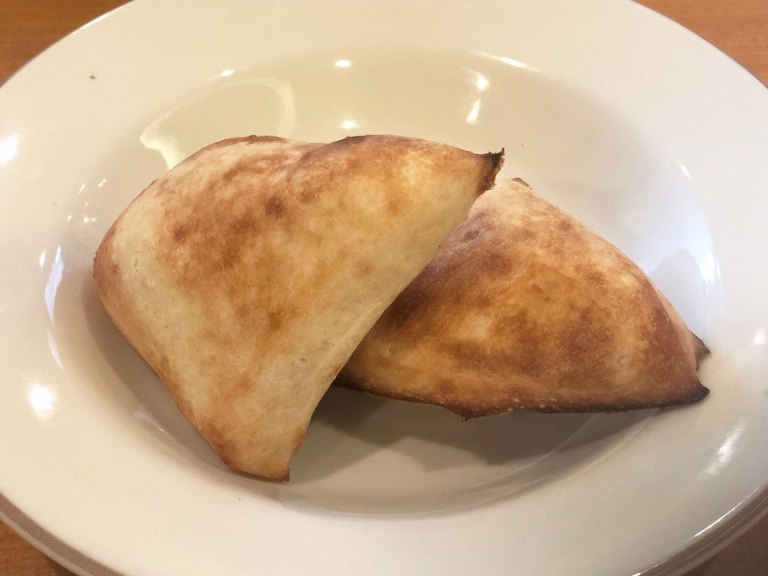 In fact, we were munching on it at lunch one day when we noticed that the texture of the dough is actually sort of like naan, another type of bread we dearly love. This go us thinking: could we combine the things we love about these two different types of bread by cooking store-bought naan mix in a focaccia style?

So we decided to buy three different naan mixtures from three different brands, Mujirushi Ryohin (a.k.a. Muji), Kaldi, and House Foods Group, to see if we could make our own super tasty Saizeriya-inspired naan/focaccia hybrid. We cooked each naan mix according to the package directions, using the same ingredients and methods, but with two changes: first, since Saizeriya’s focaccia has an olive oil flavor to it, we wanted to add olive oil to each mix. Second, instead of cooking it on the stove, we used a 1,030-watt toaster oven to bake our naan-focaccia.

The first mix we tried was Muji’s Handmade Nahn. 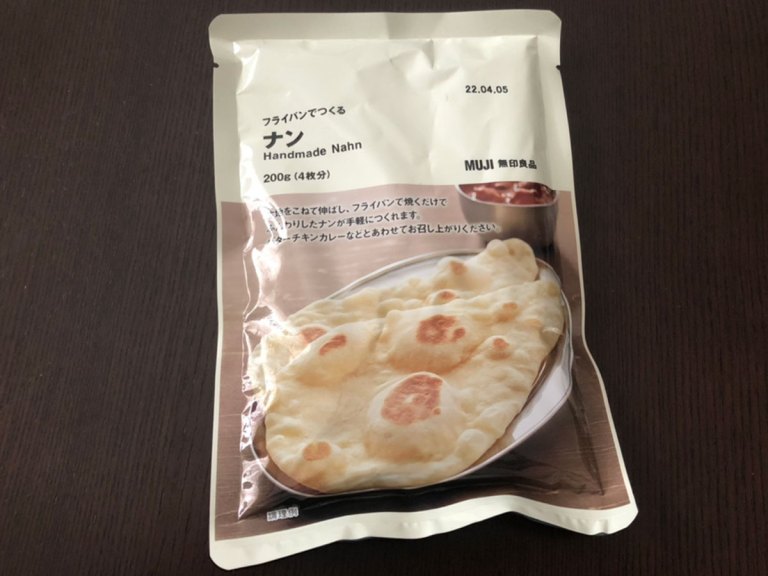 This was the result! 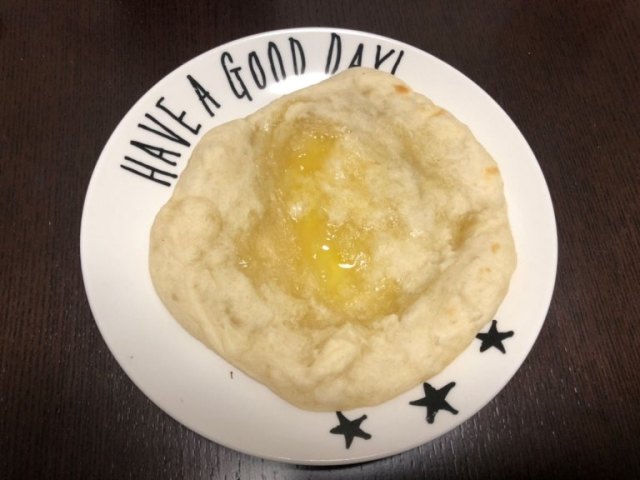 Hmmm. Although the flavor had a nice, gentle sweetness to it, it had a more crunchy texture than it should, and didn’t have quite the chewiness we were craving. 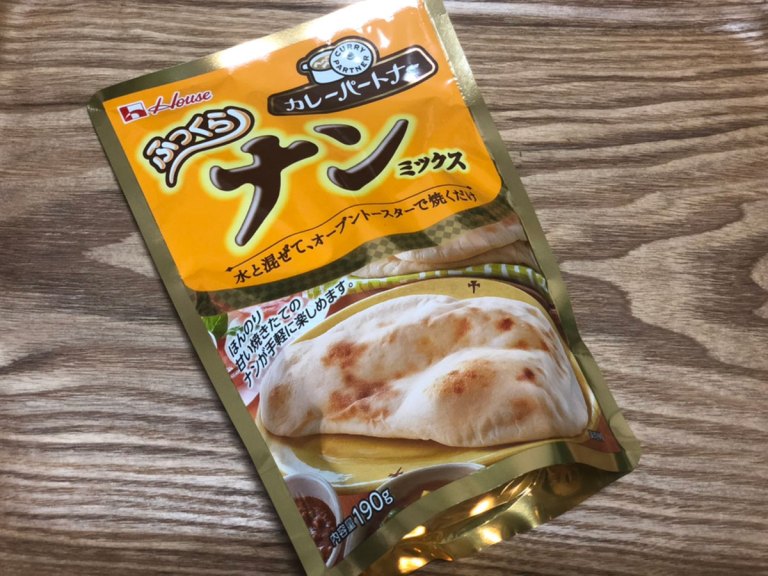 We followed the exact same steps as we did with the Muji naan mix, except that in step 3, we let the dough sit at room temperature for five minutes instead of 10.

Here’s how it came out! 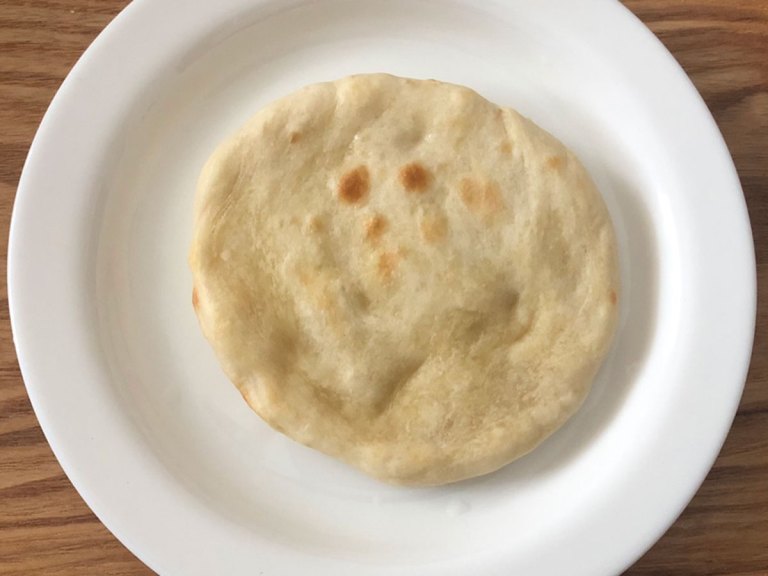 On the first bite of this fresh-baked naan-focaccia from House Foods, it had just the mixture of sweet and salty notes we were looking for. But it didn’t quite hit the mark on texture, and rather than being soft and chewy, this dough ended up being slightly too airy. 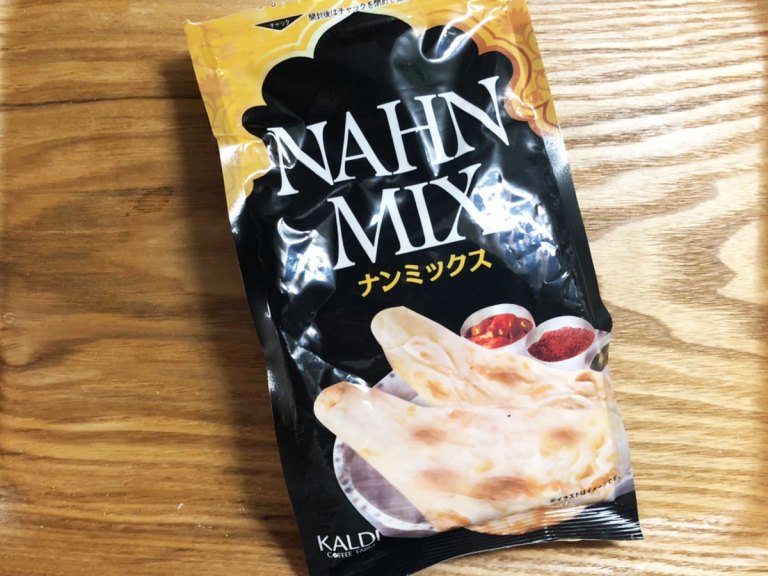 Once again, we took the same steps in cooking, except in step 3 we let the dough sit at room temperature for 30 minutes.

Here’s what we pulled out of the oven. 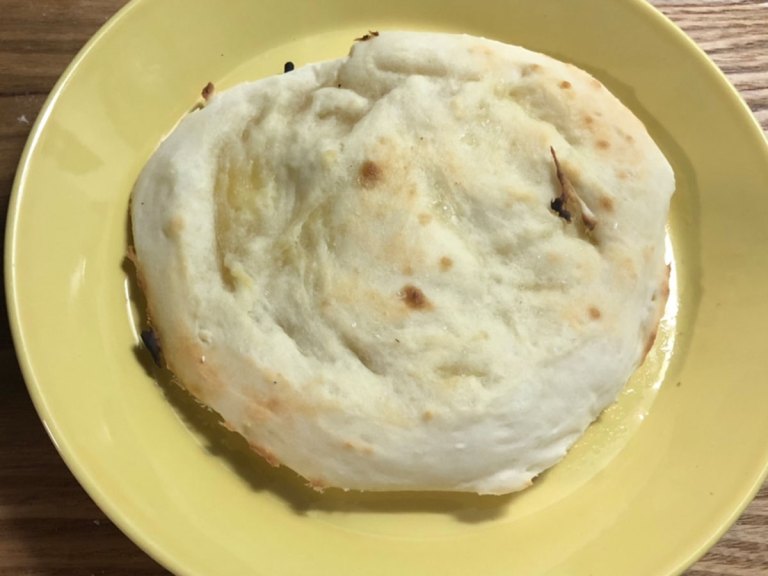 Ooh! This one had exactly that same faint sweetness and saltiness we were going for, with just the right hint of olive oil. The texture was right where we wanted it too.

As the finest batch of naan-focaccia out of the three, we decided to add cinnamon sugar to it… 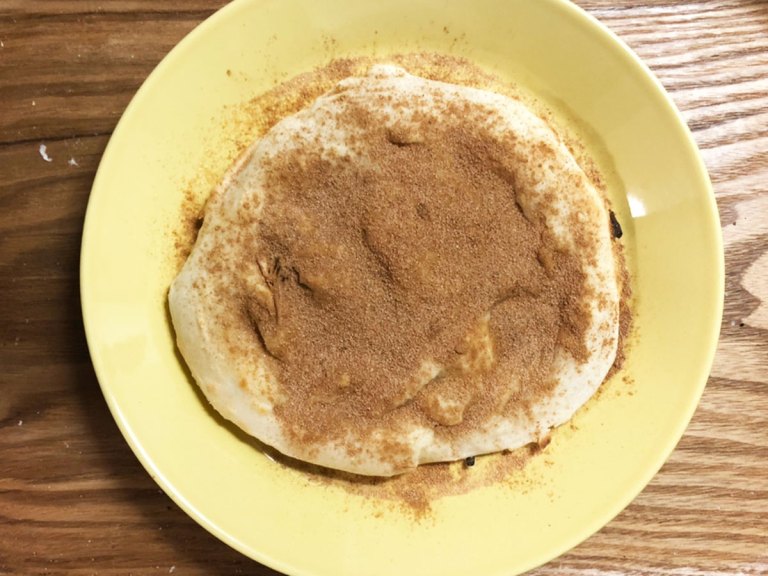 …and it turned into a deliciously fragrant and decadent dessert. Long after the last bite, the flavor still lingered on our lips, and in our memories too, where we’re keeping this idea stashed away for future cheat days.

Japanese firms declaring bankruptcy surge in May amid virus restrictions

TOKYO, June 9 (Xinhua) — Over 400 firms in Japan went bankrupt in May as the country continues to grapple with a fourth wave of COVID-19 infections with restrictions on business operations and pub
Source https://www.thejapannews.net/

Japan accused of ‘massaging’ coronavirus figures ahead of Tokyo Olympics

The accuracy of coronavirus figures released by the Japanese government has been called into question after the health ministry adopted new criteria for its calculations at the beginning of June. (asiaone.com)
Source https://newsonjapan.com/

SAPPORO – A woman in a same-sex relationship filed a damages suit on Wednesday against her former employer the Hokkaido government and a mutual aid association seeking ¥4.8 million ($43,000) for being denied spousal benefits. (Japan Times)
Source https://newsonjapan.com/

Tokyo [Japan], June 13 (ANI: The Japanese government will probe the activities of Apple and Google, amid growing allegations of antitrust violations by US tech giants.
A government panel will be forme
Source https://www.thejapannews.net/

British national not prosecuted after stuffing bento boxes into mailboxes

About one incident, the British national said he thought the mailbox ‘was a garbage can’

The post British national not prosecuted after stuffing bento boxes into mailboxes appeared first on TokyoReporter.

Japan’s ruling Liberal Democratic Party on Friday gave up on legislation to promote public awareness of sexual minorities, proving unable to overcome opposition within its own ranks. (Nikkei)
Source https://newsonjapan.com/

Japan’s parliament enacted a law Friday to make it harder for educators dismissed for sexual misconduct at work to return to the profession, a response to cases in which teachers have repeatedly offended against students. (Kyodo)
Source https://newsonjapan.com/