Nagoya’s music and art scene is a broad church that encompasses varying styles and genres. At the Under the Bridge Nagoya festival, many of these artists, both locally grown and from the ex-pat community, are coming together under one roof. Well, bridge. What is Under The Bridge Nagoya? The brainchild of Mike Bagley (owner of MB Prints t-shirt printing company and Nagoya drumming legend), Under The Bridge Nagoya is an outdoor music festival being held in the Wakamiya Plaza near Yabacho on Sunday, October 6, that will feature a number of bands, musicians and artists. And what’s more, it’s free to attend! Game Over Humans According to Mike “There will be a large stage with all the equipment to support full-band live music with a mix of genres including rock as well as tents set up where local artists will be displaying their work. There will be vendors (Shooters are on board) providing food and beverages.” Artists on the bill include, amongst others, rock acts such as StarKat, Smoking Crows and Game Over Humans; melodic rockers Campus Heights; funky blues purveyors The Omagarys; and there has been slated (though not yet confirmed at the time of press) an appearance from Nagoya’s best-loved Irish troubadour, Brian Cullen. Away from the music, there is a wide range of artistic disciplines on display, with Ramona Vasiliu Hisum’s ikebana (Japanese flower arrangement), henna art by Rabeea Farooq, illustrations and concept design from Shadow Frau Studio, and live painting by Imagine Design’s Robert Moore. One…
———————————————————-
Under The Bridge Nagoya Music Festival
Original Source: www.JapanInfoSwap.com
Under The Bridge Nagoya Music Festival

This site uses Akismet to reduce spam. Learn how your comment data is processed. 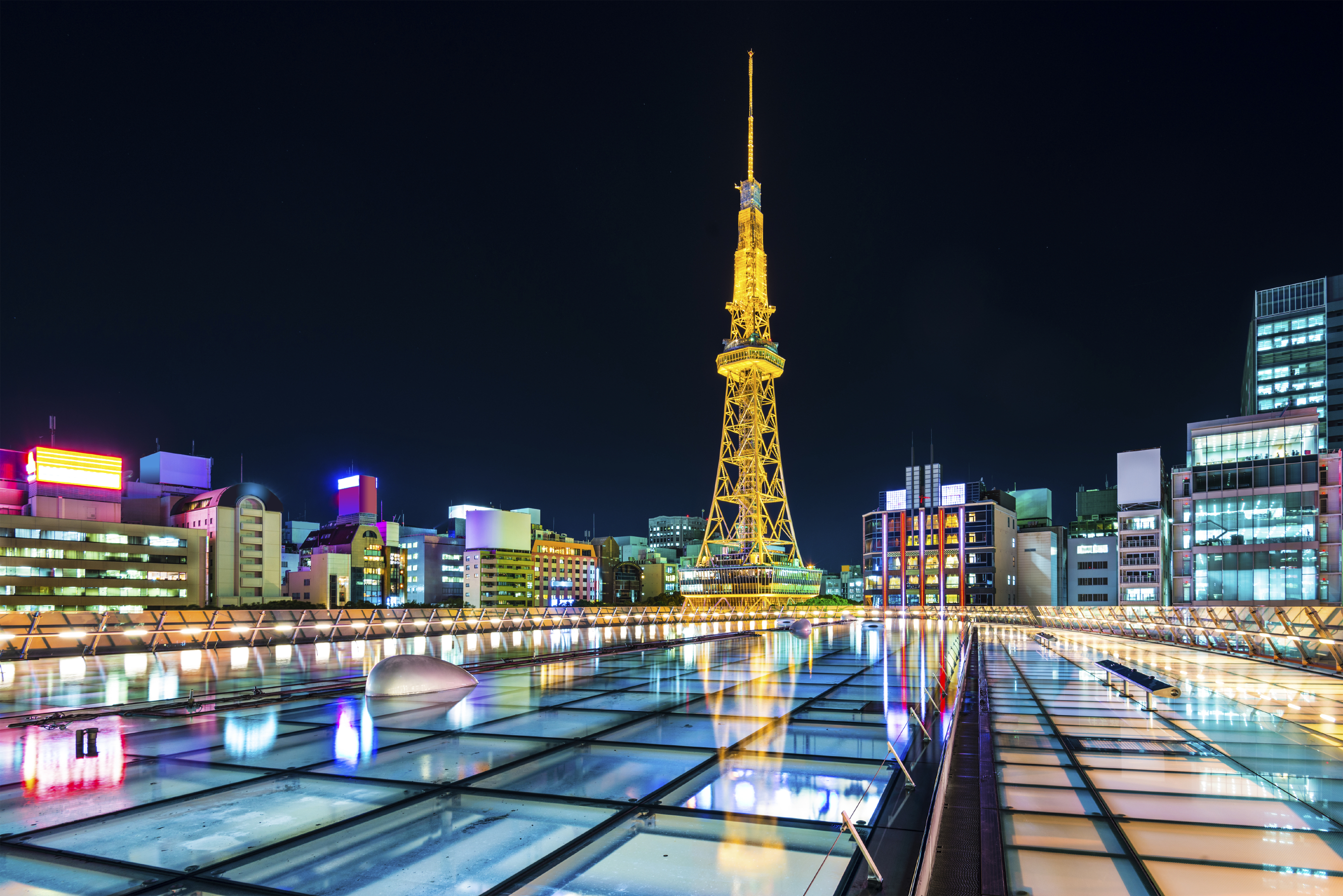 Like Nagoya! promotes a vibrant foreign community in the Tokai / Nagoya area that offers an alternative to the bar scene, gives people an opportunity to make friends outside of their work centered worlds, and introduces them to the many interesting places, people and sites in this region. 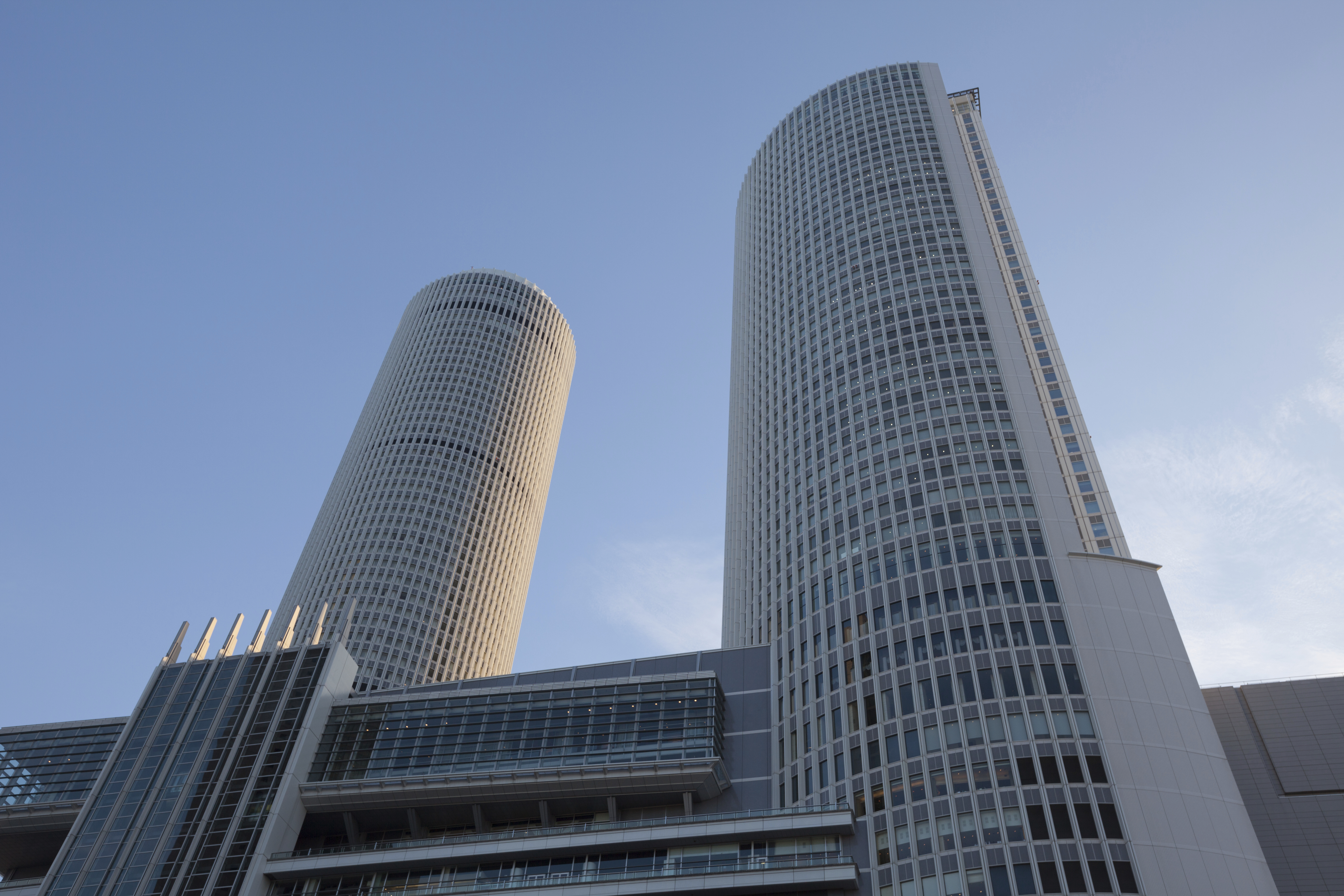 Subscribe today to find out what is going on with the free Like Nagoya Newsletter. These periodic newsletters offer a wealth of important, free information about Nagoya, Japan, and what is going on in both. Your data will not be provided to any outside parties.